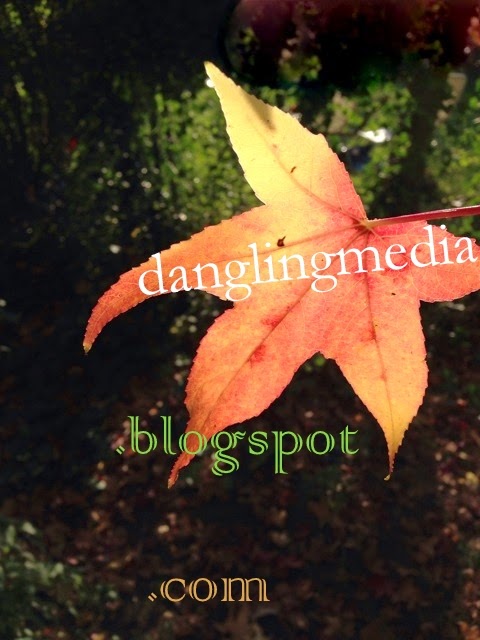 THE Inspector-General of Police, Suileiman Abba, has revealed that a dismissed #police officer, Victor Afam Banor, has been earning salaries from 15 different police commands and also allegedly stole N20 million meant for salaries of officers of the Enugu State police command.

This was made known at the Federal High Court in Lagos, on Wednesday, when the retired police officer’s alleged crimes were read out.

It emerged that Banor was dismissed while serving at the Umunede police division in Delta State, for allegedly stealing an exhibit vehicle in a criminal case under investigation.
He escaped from detention and resurfaced at the Enugu command with a falsified signature, claiming to still be a Deputy Superintendent of Police (DSP).
When the officer-in-charge (O/C) of the command’s Mechanised Salary Section (MSS) retired, Banor assumed office as the O/C MSS. It was while holding this position, that, in March 2011, he allegedly absconded with the said money.

“Before absconding from office, the applicant (Banor) dropped a note stating that nobody should look for him, because he has resigned to join his militant groups at the creeks of the Niger Delta region,” Abba said.
These were contained in a counter-affidavit filed in opposition to an application by Banor, praying the court to release him from police detention.

The applicant said he had been held for over eight months without charge, and, therefore, prayed the court, presided over by Justice Chukwujekwu Aneke, to either order his release or direct the police to charge him to a court.
Banor said his continued detention violated his fundamental rights, as guaranteed in 1999 Constitution.
In the counter-affidavit filed on Wednesday by the officer-in-charge of the Legal Department (O/C Legal), Zone 2, Mr Justin Enang, the police were urging the court not to release Banor, because investigation into his alleged crime is still ongoing.
The police said several officers under Banor complained that their salaries were diverted and that he did not turn up until he was arrested in Onitsha, Anambra State, on April 15.

The police further found badges and insignia of a Deputy Commissioner of Police in his house, adding that he absconded from the Enugu command with a Police Barretta pistol loaded with eight rounds of ammunition.
“Ongoing investigation revealed a barrage of forgeries leading to monumental fraud by the applicant, who opened more than 25 bank accounts, using fictitious names with which he had been collecting and still collects monthly salaries from over 15 commands’ payroll across the country,” the respondents said.
Banor allegedly opened accounts in FirstBank Plc (four accounts), GTBank (three accounts), Skye Bank (two accounts), Access Bank (six accounts), Fidelity Bank (two accounts), Diamond Bank and UBA (two accounts).

He allegedly opened one of the accounts in Onitsha, using police letter-headed paper with a Deputy Inspector-General of Police logo, claiming to be residing in the police barracks as a Superintendent of Police.
Justice Aneke adjourned ruling on Banor’s bail application till November 21.
Posted by Unknown