A+ A-
Print Email
BENIN—HUMAN rights #activist, Chief Mike Ozekhome, SAN, has said that the nation’s traditional institution was the secret behind the level of development the country had attained so far.
He said that the nation’s democracy would have crumbled but for the solid traditional institution which, according to him, had been able to curtail the excesses of overzealous politicians.

Speaking to newsmen in Benin shortly after completing the ceremonies and rituals that now make him a palace chief in Benin Kingdom, Ozekhome who attributed his success to the media and commended what he described as the fatherly role being played in the country by the Oba of Benin, said: “I Feel exhilarated and elated.

This is what Chinua Achebe will call growing like a yam tendril in the rainy season. I am grateful to the Oba of Benin Kingdom, Oba Erediauwa, for giving me this honour, a non-Bini person, deeming me worthy not just to be a son and scion of Benin Kingdom but to be a high chief and belong to the highest group in Benin Kingdom that represents the Oba anywhere in the world as an ambassador.
“I will continuously remain grateful to our traditional institution because without traditional rulers such as our Oba of Benin, we don’t know where Nigeria would have been today. 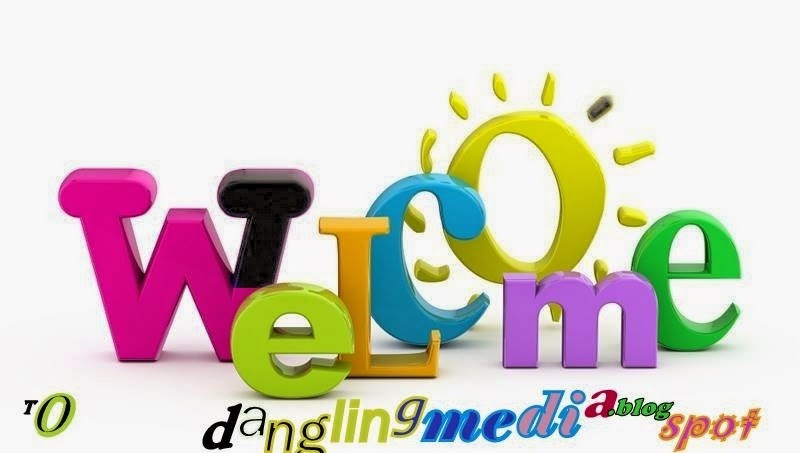