Menu
Home » »Unlabelled » Police in Uganda say they have seized large amounts of explosives during raids on suspected al-Shabab Militants.

Police in Uganda say they have seized large amounts of explosives during raids on suspected al-Shabab Militants.

Authorities said the terrorist cell was planning to carry out imminent attacks in the capital Kampala.
Nineteen people have been arrested and are being interrogated about their intentions, a police spokesman said.

@Uganda has been on high alert since al-Shabab's leader, Ahmed Abdi Godane, was killed in a US air strike in Somalia earlier this month.
Last week, the US embassy in Kampala warned of possible revenge attacks against US targets in response to the air strike on 2 September.
On Thuraday, the US lifted its warnings after saying it believed the "immediate threat of an al-Shabab attack has been effectively countered".
More terrorist cells? 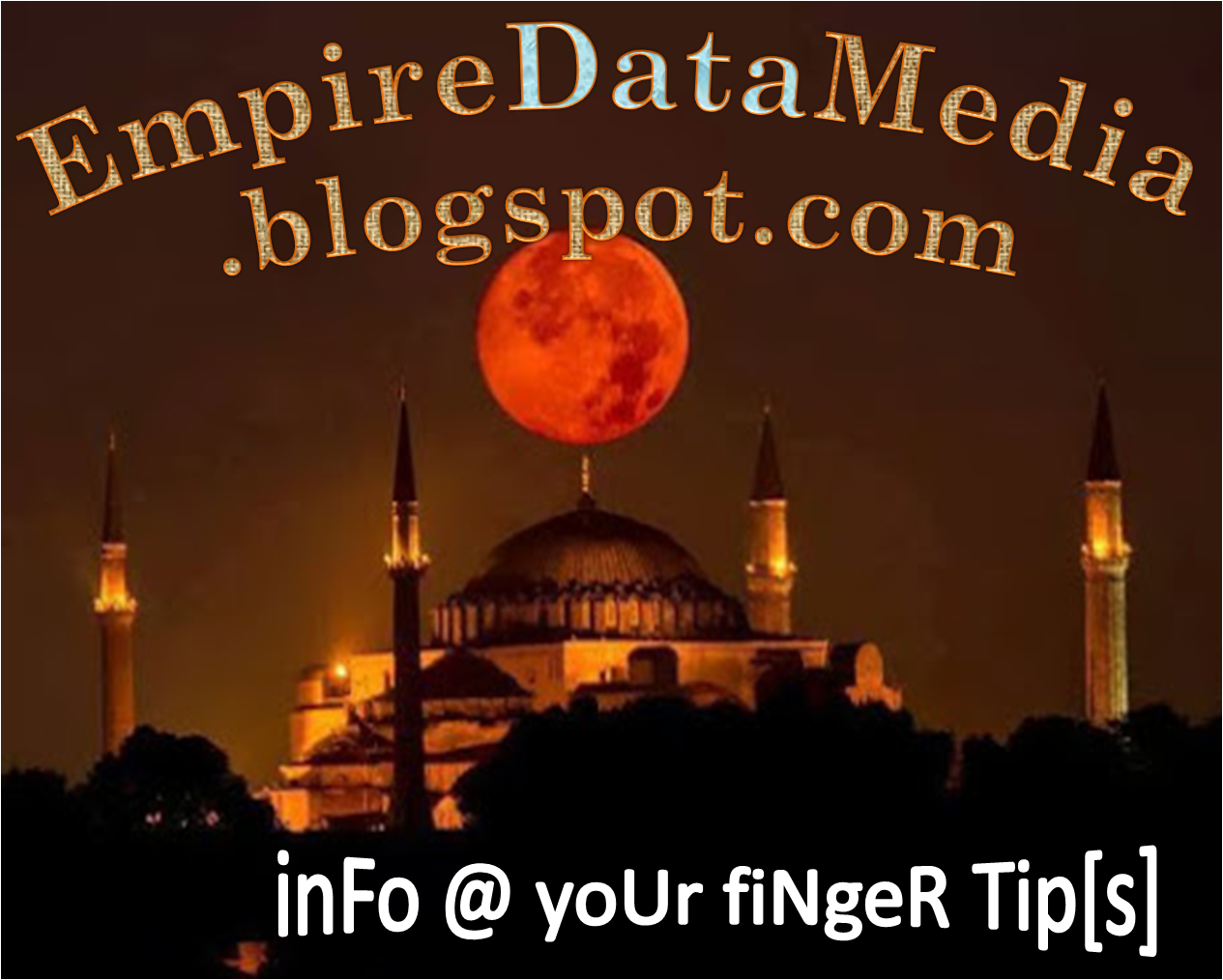 But Ugandan Information #Minister Rose Namayanja urged the public to "remain vigilant" as authorities continue investigating the planned attack.
"The operation is still going on," Ms Namayanja said. "We just want to ensure that we exhaust all the leads so that there are no more terrorist cells."
Police said the suspected al-Shabab cell had been planning to carry out attacks in Kampala and other towns over the weekend.
Uganda has been targeted by al-Shabab militants because its troops are part of the AU force in Somalia
"We are interrogating 19 to see what leads we get to help expand the investigation," police spokesman Fred Enanga told reporters.
He said the suspects had been found with "explosive materials related to acts of terror" and their intentions "were very, very clear."


The BBC's Catherine Byaruhanga says the suspects are believed to be foreigners.
Ugandan troops are part of the African Union force in Somalia, known as Amisom, that is fighting al-Shabab militants.
The government in Kampala said it had provided the US with key intelligence regarding Godane's movements ahead of the US strike.
Al-Shabab has vowed to retaliate for the death of its leader.
The Islamist group, which wants to overthrow the UN-backed government in Somalia, has since named Ahmad Umar as its new leader.
Its fighters were behind twin blasts that killed 76 football fans who were watching the World Cup final in Kampala in July 2010.
At the time, Godane said the attack was retribution for Uganda's deployment of troops as part of the AU force in Somalia. 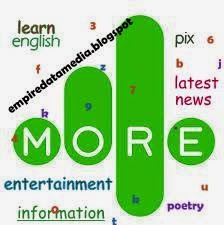