Police Check-piont is a menace to National Security

A+ A-
Print Email
Many years before Mr. M.D. Abubakar came into the scene as the substantive inspector general of police; there were police check-points on the nation high-ways. On assumptions of office, the check-points suddenly disappeared. And now unfortunately, having retired after serving the nation meritoriously for 35 years; the checkpoints have all return back! What’s going on? And what was the root cause of this unpopular policy reversal?
If the #check-points were returned back because of insecurity in the country, very few Nigerians will agree with that line of thinking, because of the very minimal value and benefit they added in that direction and bitter experience of the past.
Many #atrocities committed at check-points are still fresh in our memory, and only an infinitesimally small percentage will forget in a hurry how notorious the check-points have all turn out to be, given the many cases of accidental discharges; avoidable accidents, unnecessary time wastage and forceful collections of ‘money for the boys’! 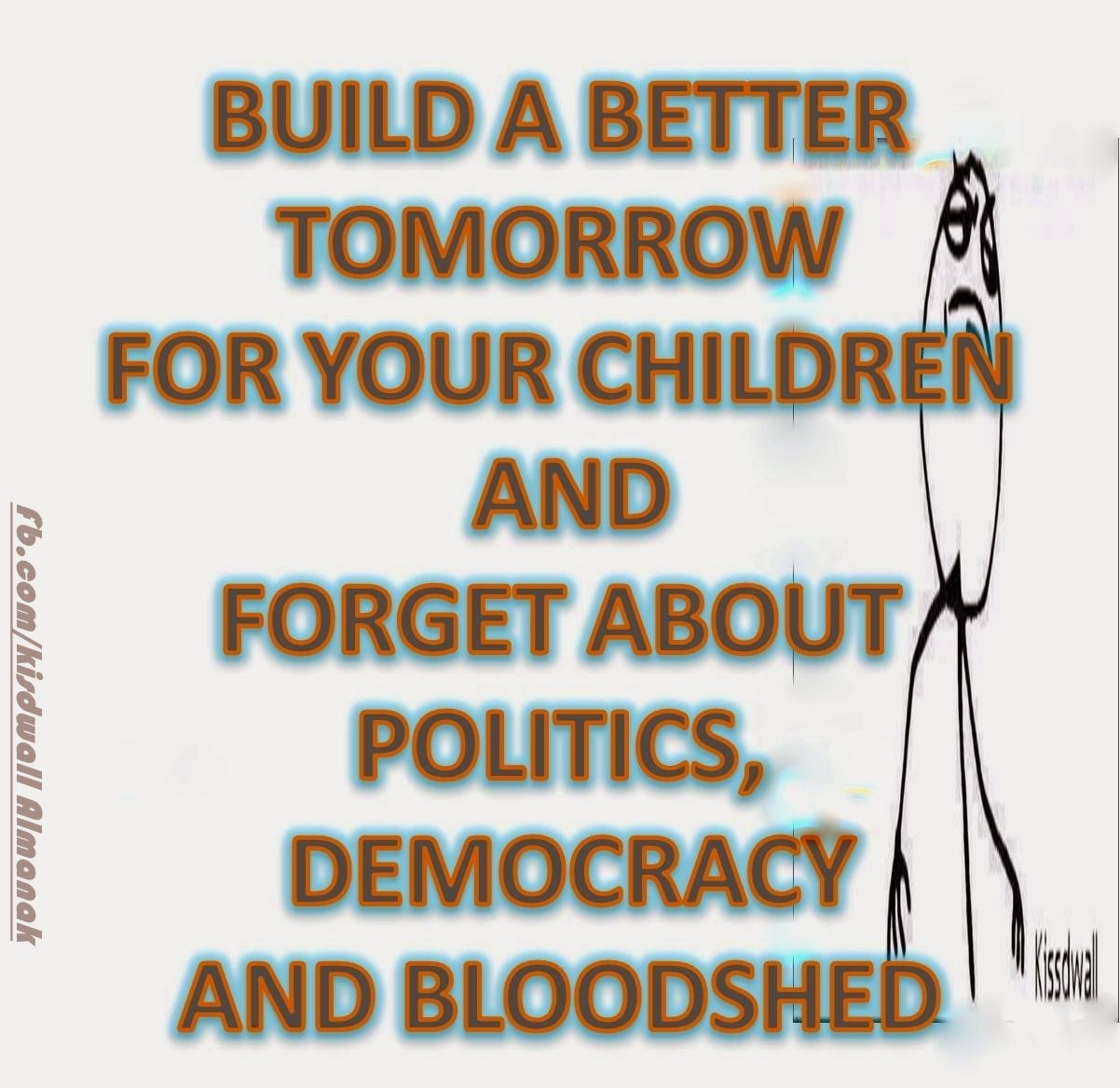 Indeed, daily collections of bribes were carried out openly without any modicum of shame. And God help a motorist who carry overload or fail to update his particulars. Thus, the purpose for which check-points were set up initially to serve as bulwark against crime via security surveillance was defeated.
So, realizing how these check-points practically became source of embarrassment and nuisance to the nation might strongly be the sole reason why, the former police boss, M.D. Abubakar made up his mind to do away with them. And it worked perfectly well. Indeed, that singular action drew huge accolades from many people.
It’s indeed a source of worry that since the departure of the former I.G., motorist flying the nation high ways can notice new hype among police competing among themselves in setting up new check-points in many places now a days. Take for example, Kano to Zaria road where we now have more than 7 Police extorting centers spread strategically along the road!! A normal journey that used to take one and half hour from Kano to Zaria now takes a minimum of two and half ours as a result of those ubiquitous check-points. What a waste of time!
It also remains true; whether the new Police boss Mr. Suleiman Abba is aware of these unfortunate developments or not that the generality of the populace are yearning for a return to the status-quo ante. Let those so-called police check points that sprang up moment after the new Inspector general of police assume office be dismantle to allow for free movements of goods and services!
Their nuisance values by far, outweighed their benefit if any to the people. And the fact that the key to crime bursting and practical solution to the insecurity problem bedeviling the country still remain Intelligence gathering, not the current hype in returning police check-points that are mere extorting centers and a negative image maker to the #police force!