In the past, many strange-looking objects have been spotted in the images of Mars captured by Curiosity as well as Opportunity rover.
LONDON: A British space enthusiast claims to have spotted a 'traffic signal' in a photo of the red planet taken by Nasa''s Curiosity Mars rover.
The extraterrestrial "signal" was spotted by Joe Smith, 45, in an image shot from the six-foot-high left hand side mast cam on the Curiosity Rover last Thursday. 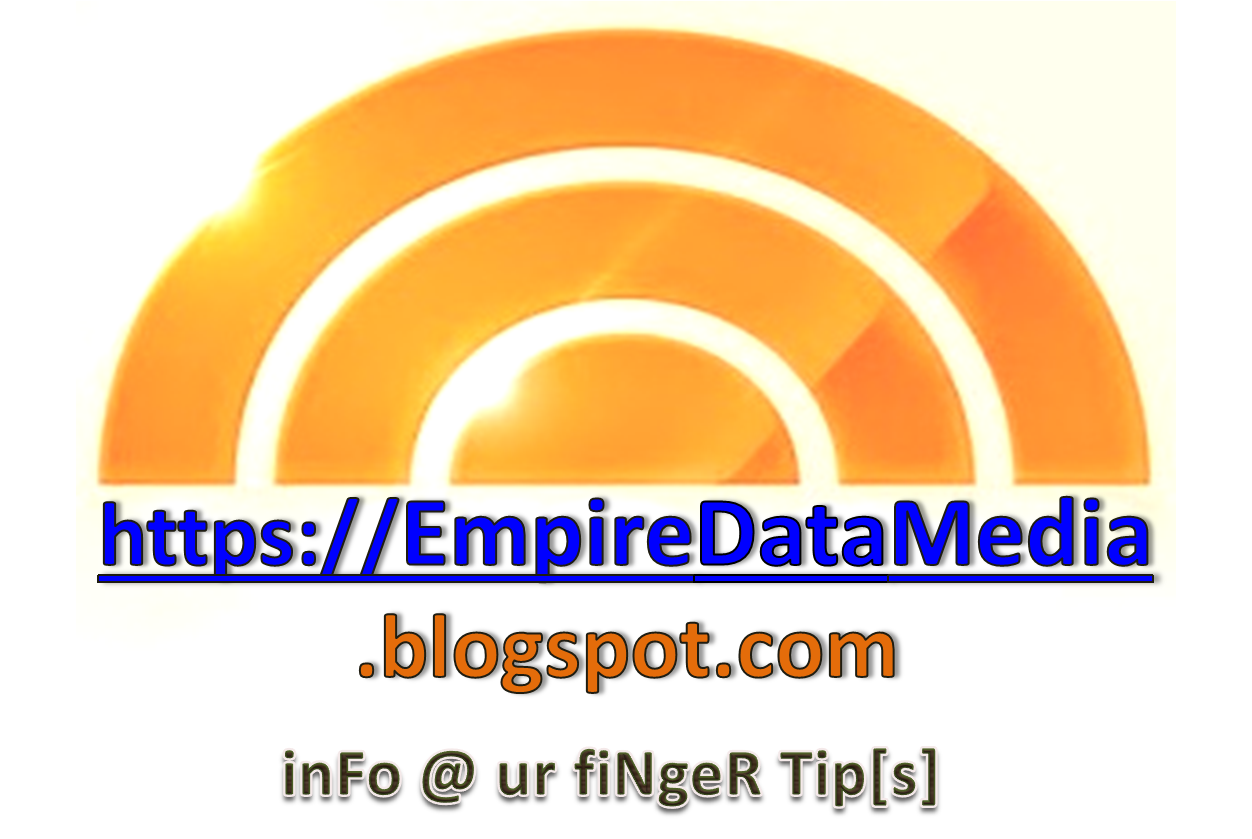 Smith, from Bristol, noticed a chunk of rock in the corner of the picture which looks bizarrely like a traffic signal.
"I have been following the images from Nasa since the start and I flick through them on the Nasa website every day," Smith was quoted as saying by the 'Western Daily Press'.
"I saw this one and I thought 'hang on, that looks a bit strange'. I think it looks like a traffic light.
"It is hard to tell how big it would be without any point of reference, but I would estimate it was about 12 inches.
"I posted it on the internet and people said they thought it looked like a set of traffic lights too, although some people did say it looked like a totem pole," Smith said.
In the past, many strange-looking objects have been spotted in the images of Mars captured by Curiosity as well as Opportunity rover. The objects which resembled a jelly doughnut, a rat and a thigh bone were later found to be rocks.
Posted by Unknown